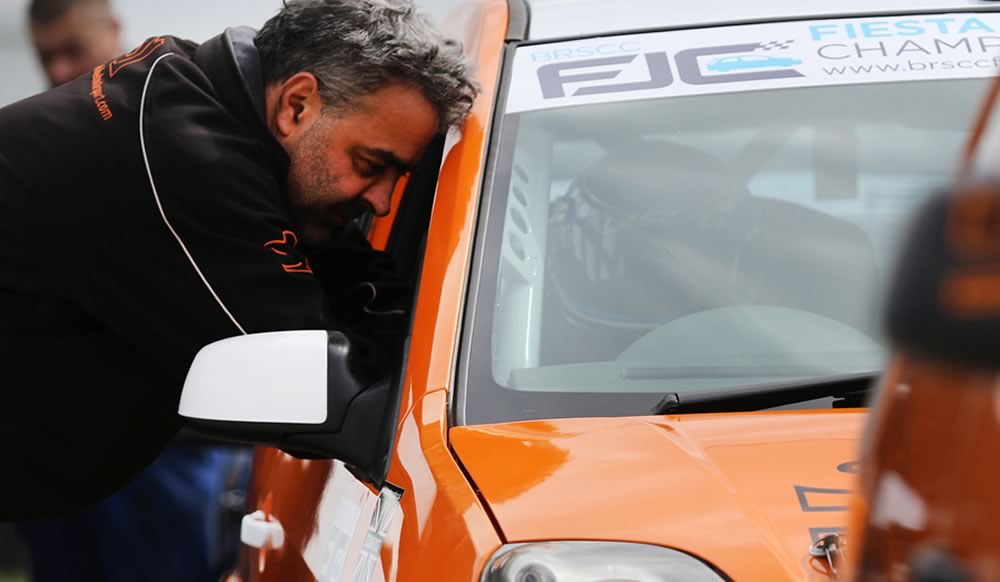 Simon, founder and owner of Specialized Motorsport and Specialized Group, first became involved in Motorsport in his teens, debuting in Karts at the age of 15. He enjoyed high levels of success with numerous Championship victories including the Rye House Gold Cup and the Berni Turni trophy, to name a few.

After a break from racing following a serious industrial accident, Simon returned to competitive Motorsport in 2010 in the 4two Cup, a Championship for race-prepared SMART Brabus cars. In 2014 he made his debut in Clio Cup, supporting package to the TOCA BTCC.

Simon himself finished in 2nd place – a huge personal achievement and a fantastic team effort!

2017 promises to be another brilliant season for Specialized Motorsport. The team has a number of new drivers who are showing great promise. This skill, coupled with the best cars, is our winning formula!

We use cookies to ensure that we give you the best experience on our website. If you continue to use this site we will assume that you are happy with it.Ok